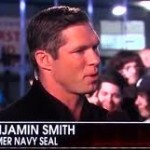 “Mr. President, you did not kill Osama bin Laden, America did. The work that the American military has done killed Osama bin Laden. You did not,” asserts Ben Smith, a former Navy SEAL in a 22-minute mini-documentary created by a group of former U.S. intelligence and Special Opps operatives that was leaked to Reuters On August 15th. 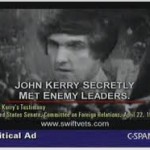 the battle ground states haven’t even aired yet.

The speed of attack and response is spiraling up.

Minutes matter in how swiftly opponents must respond in this non-stop battle for the presidency.

Every corporation and cause-backer should view this multi-million dollar campaign as a free primer on the pitfalls and the practical policies to put in place to protect reputation in this “always on” world. 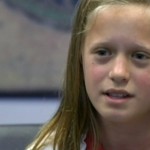 See, for example, how long (in Internet time) the delayed, uneven response to the “loses girl on solo trip” story is sticking to United Airlines.

Or compare the usually adept Southwest Airlines’ flubbed response to the glitch in its Flash one-day ticket promotion as compared to El Al Israel Airlines’ customer-delighting, rapid response success in its response to a ticket offer error.

From my consulting with companies on rapid response preparedness, I have found that many smart leaders in the C-suite make certain mistakes that leave their firm and them vulnerable to attacks on their reputation. In my new “Connected and Quotable” column at Forbes, I describe some of the most common pitfalls, then suggest a four-point approach to proactively strengthening relationships with key stakeholders and instituting a Key Contact System and an Ambassadors Program.

Collectively they can leverage your organization’s talents and relationships as well as boost esprit de corps. 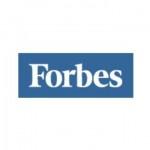 I’d welcome your reactions and advice on boosting reputation, adding them here and at Forbes. If you find these ideas relevant then let’s continue the conversation at Twitter: @KareAnderson

Bring out others’ better side and they are more likely to see and support yours.