Scale Your Capacity to Attract Others 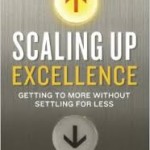 Scattering smashed watermelons around Stanford’s soccer field before the players arrived was just the first action that students in a class experiment took to sway athletes to wear bike helmets when cycling around campus. They also plastered posters around the field of apparently unconscious, helmetless students lying on the ground with smashed watermelons by their head.

To scale support for yourself, or your cause or organization, consider adapting these students’ approach, described in Scaling Up Excellence, by popular Stanford professors Huggy Rao and Bob Sutton. 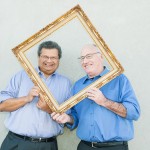 1. Get Popular Groups To Be Early Adopters

Make your cause “hot” by evoking “strong feelings such as pride or righteous anger,” advocate the authors, because “such feelings make people feel powerful and in control of the world around them, which in turn triggers assertive and confident action.”

Evoking pride, for example may a success of the anti-littering campaign Don’t mess with Texas. Use the Compared to What? technique, in words and an image, to show the best case scenario they would want or worst case they’d want to avoid. A worst case, a damaged brain, was evoked by placing smashed melons next to unprotected heads of soccer players.

3. Stir Up A Collective Response When They Are Together

We are most likely to change when we experience seeing and doing something together. Emotions are contagious, especially when face-to-face. Scale support faster by “fueling a virtuous circle,” suggest the authors, “creating experiences that generate ‘communities of feeling.’” 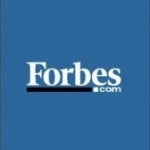 See the rest of the steps in column over at Forbes plus consider reading these other captivating books about how to stay nimble in your career or for your company: 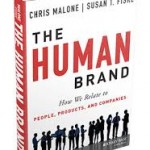 The Human Brand: Companies that really put their customers first, even when it’s not in their short-term financial interest, boost genuine loyalty like a trusted friend. Many companies confuse consumers’ repeated buying with loyalty, at their peril, and are deluded in believing that and reward programs also boost loyalty.  Demonstrating warmth first then competence, as Amy Cuddy recommends, boosts trust in a company too. 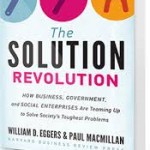 The Solution Revolution: A growing number of innovative, often cross-sector collaborations offer our brightest promise to solve some of society’s toughest problems, and are attracting some of our smartest and most motivated people.

Flex: In our increasingly complex yet connected world those who can “flex” behaviors to become the glue that holds diverse teams and new initiatives together will probably become our most valued leaders and partners.

The New Killer Apps: With the right approach large companies can innovate faster than start-ups. 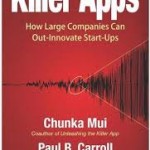