What Most Bugs Women About Men? 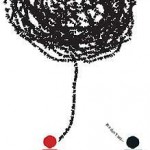 Some women are nodding as they read this and some men feel prickles of irritation.

And what do men most resent about women other than not enough, well, you know?  Women try to change (“improve”) their man.

You’ve probably experienced, first hand, a related bone of contention. More than once. Women talk too much.  Men, not enough.

But is it true? Perhaps not if you’re in college, according to some who disagree with a new study published in Science magazine.

Perhaps feeling that this finding was not based on solid research, my fellow Sausalitan, Louann Brizendine removed it from the later editions of her wildly popular book, Female Brain. 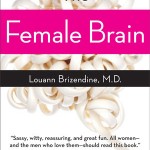 Then there’s the perception that women tend to remember more of what’s happened in past conversations with her man.

Men remember much less and don’t appreciate it, naturally, when their woman brings up their past “mistakes”, especially as part of a perceived pattern when describing a current hurt or disagreement.

That’s one reason some eventually leave.

Yet many of us believe that speaking to, not the down side of our differences, but rather the sweet spot of shared interests and positive feelings with someone who is quite different is precious opportunity for greater growth and adventure, in friendship, work and, yes, love.

If you (or someone you know) is on either side of these intimacy-breakers consider perusing How to Improve Your Marriage Without Talking About It (now that’s a popular title).

Let’s conclude with a bit of humor from that columnist, Donald McNeil:

Wife: Of course we do. We have to repeat everything we say. 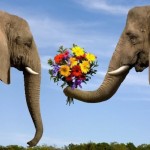 Now, are you ready for turning the page to the next chapter of the adventure story you were meant to live? 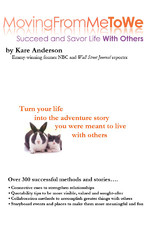